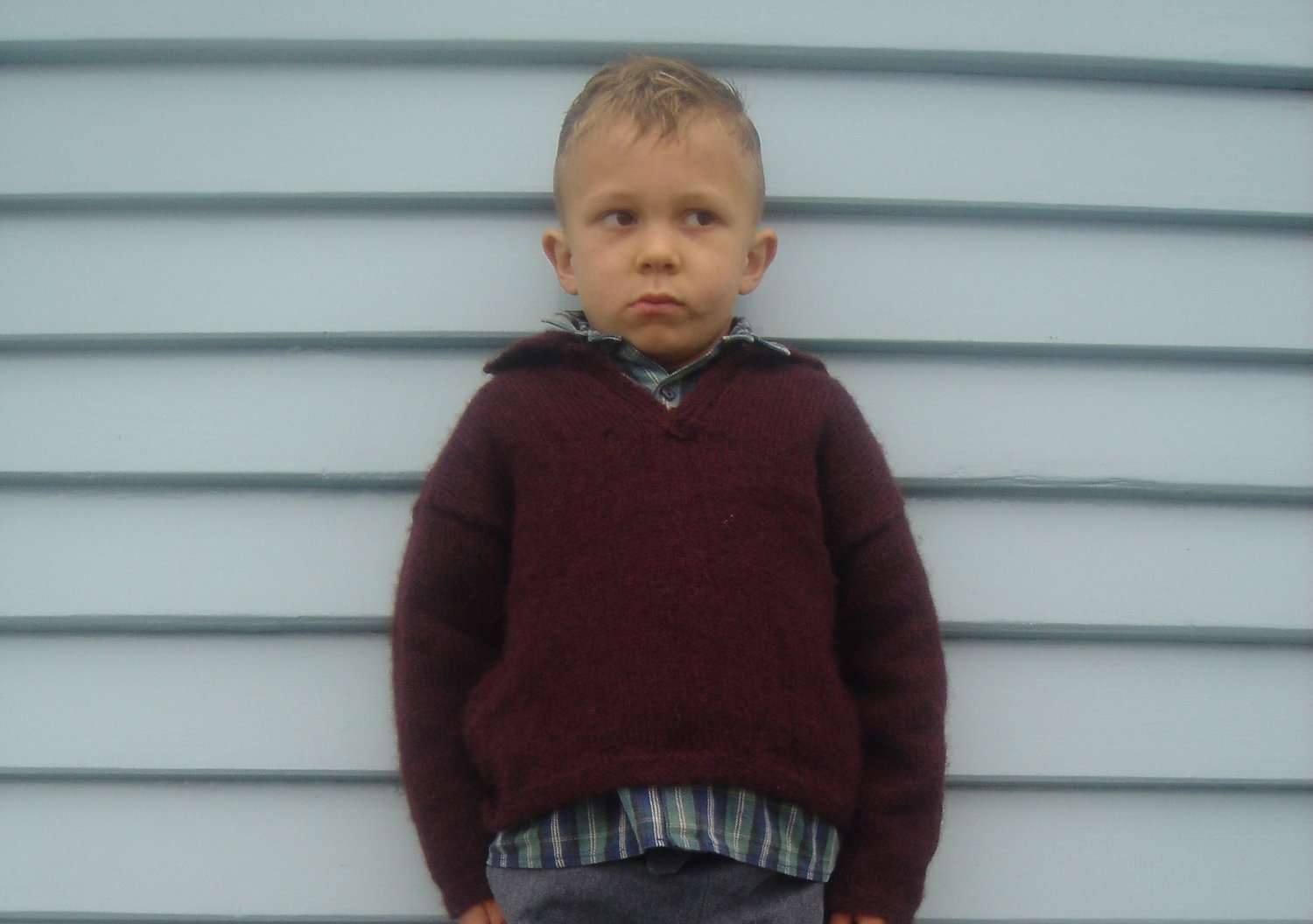 Out of Sight, Out of Mind

"...Well, they saved the best one till last with TVONE's brilliant Monday night documentary Out of Sight, Out of Mind"

Eighty years ago intellectually and often physically disabled people were removed from mainstream community to be locked away in institutions. At it's core was the belief that disability could be bred out; there was a fear that the lower classes were breading faster than the more gentile classes.

In 1928 our Government introduced the Mental Defedtives Amendment Bill. As a result four institutions were established throughout the country. Known as 'psychopaedic hospitals' , thousands of disabled New Zealanders were forcibly institutionalised here into lifetime care; deemed unfit to breed.

Norman is revisiting a recently closed institution - the Templeton Centre on the outskirts of Christchurch that held him for 14 years. He was one of the few who managed his own departure. He shall tell us of forced labour, of physical and sexual abuse, of being denied an education.

For the last decade Norman has been challenging the New Zealand Government through the Courts. He wants the world to know about a dark and significant piece of New Zealand.

This documentary gives voice to ex residents of these institutions. Director Gerard Smyth says, "Whilst these institutions were well known to New Zealanders, the philosophy which gave birth to them seems to be long forgotten, and the consequences are still very much apart of the lives of the survivors".